To become a Board Member: Fill out the online form below.
School Board Application
Blackhawk Christian School is very grateful for the time these individuals dedicate to pursuing godly wisdom while providing leadership for our school family.

Current School Board members include: 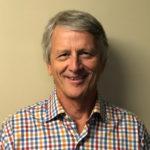 Board Chairman Dave Sholl, joined the school board in August of 2018. He is a Justice Specialist at Elevatus Architecture and received his architecture degree from the University of Notre Dame. Dave is a member of Blackhawk Ministries and has served in a variety of areas including greeter, small group leader, elder, and in children’s ministry. Dave has a love for children, is married to Susan, and together they have four children, (two are BCS alumni) and nine grandchildren. Three grandchildren currently attend BCS. 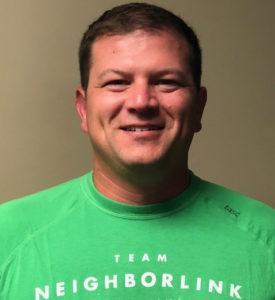 Wes Akers is a Physician Assistant with Orthopedics Northeast and joined the school board in August, 2018.  Wes received his Bachelor of Science degree from Huntington College and Physician Assistant degree from St. Francis University . Wes is a member of Blackhawk Ministries and is co-leader of the Grafted Life-Group. He has also served in Neighborlink. Wes and his wife, Abby, are a host family for Safe Families. Wes and Abby have two children, Max and Samuel, both attend BCS. 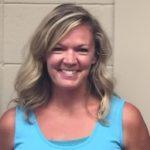 Tonya Faupel joined the school board in 2017. She works with her husband at Remedy LIVE and the Get Schooled Tour educating and ministering to teens in the areas of suicide prevention and mental health. Tonya is a graduate of Indiana University, with a degree in tourism management. She attends and is involved in serving at Fellowship Missionary with her husband Clinton. They have four children at BCS, Ella, tenth grade, June and Nora, eighth grade, and Duke, sixth grade.

April Herrmann joined the school board in 2022. April is BCS Alumni and attended Cedarville University for her undergraduate degree. She received her MBA from Liberty University. She was employed by BHM for 9 years in the youth ministry, has served in the nursery, children's ministry, welcome desk and various events throughout the year (VBS, Picnic/Baptism, Block Party, etc.). In addition, April has been employed by BCS in various roles, most recently in the Intermediate school office and has faithfully served on lunch playground duty. She is an active volunteer in her children's classrooms, the BCS auction, and other event-oriented activities. April enjoys substitute teaching at BCS and desires to continue that role. She is married to Daniel and has two children who attend BCS, Cooper and Emme.

Rick Huls joined the school board in 2021.  Rick is a retired music teacher.  He taught 40 years at Jefferson Middle School.  Rick has coached and officiated in Volleyball.  Rick and his wife, Sheri started attend and serve at Blackhawk Ministries. They currrently serve at co-leaders of the Godfrey/Huls Life Group.  They are staff volunteers for Turning Point Ministries and David Jeremiah.  Rick directs the Brass, Woodwind and String band and serves as a First Impressions greeter. Rick has two adult daughters, Pam and Peg, who both attended Blackhawk Christian School.

Andy Kline is married to Candee and they have three children who attend BCS. Hailee, a senior, Emalee, 10th grade, and Karson, 3rd grade. They are active members in Blackhawk Ministries, serving in a variety of ways. Andy and Candee own businesses including Lime City Propane and For Goodness Cakes. Andy was raised in a Christian home, but really became committed to serving Christ in his early 20's when his father passed away. Andy believes that we exist to be the hands and feet of Christ and is most happy when serving Him. Andy and Candee send their kids to BCS because they believe in the foundation of how the school was started and what BCS continues to believe in and practice. 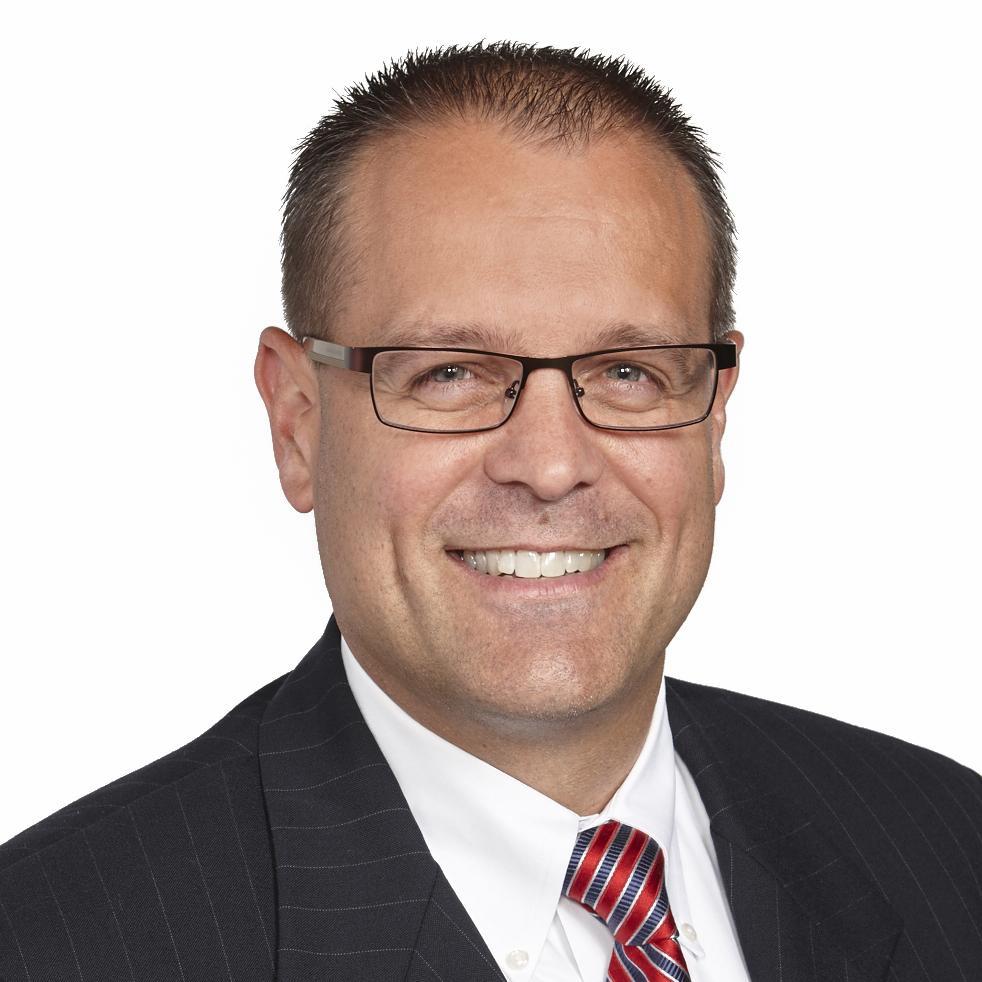 Craig Leichty joined the board in August, 2020. He is the Controller at Do it Best Corp. Craig received his Bachelor of Science degree from Taylor University majoring in Accounting / Systems. In addition, he has earned his CPA designation. Craig and his family worship and serve at Emmanuel Community Church, where he has been involved in Upwards Basketball and currently serves as part of the offering counting team. He has also had the opportunity to participate in Leadership Fort Wayne. Craig previously served as a board member at the Power House Youth Center. Craig and his wife, Laura, believe in the positive impact and value of Christian education for students and families. They have one daughter, Leena, in ninth grade at BCS.

Francois Mikobi joined the board in August of 2022. He is an electrical engineer and project manager at Cummins, Incorporated, and the Lead Pastor at the International Restoration Church. His wife, Salima, also serves as the worship and children’s ministry leader at the church. Francois and Salima have four children, Deborah, 15, Blessing, 10, Isaiah, 7 and Elijah, 5 who attend Blackhawk Christian School. 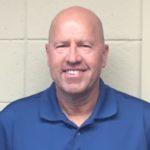 Mike Scott, semi-retired physician formerly with Women’s Health Advantage, joined the school board in 2017. He received his BA from Wabash College, and MD from Indiana University School of Medicine. Mike values quality Christian education. He believes in encouraging students in their growth in Christ and their dedication to their studies while nurturing a spirit of humility. Mike has previously served on the BCS Board from 1996-2002 and currently volunteers tutoring intermediate students at BCS on a weekly basis. Mike and his wife, Pam, have been members at Blackhawk Ministries 32 years. Their three daughters, Alison, Lindsay, and Erin, are all BCS alumni. Mike and Pam currently have four grandchildren attending BCS.

As positions on our School Board become available, we want to consider all potential members of our BCS Family. If you would have interest in being considered for a future position or know someone that you would recommend, please contact Marilyn Knuth at the school office (493-7400 ext 5000) for specific information or click on the link above for an application.